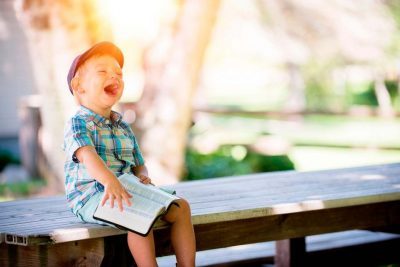 A majority of people in the world today live their lives and conduct business online every day. It’s important as a business owner for your website to function in the way it’s meant to for all the types of users it will serve. Making sure your website is web accessible is the right direction toward inclusive business practice.

While some types of disability are acquired at birth or early in life, others can be the result of accident, illness, injury and the process of aging throughout life.

3 Reasons to Make Accessibility a Priority

1. Remember, being section 508 compliant not only applies to federal sites but others as well. It is a smart move to make sure your business’s website follows the WCAG.

In what is believed to be the first website accessibility lawsuit, an ADA lawsuit concerning Plaintiff Juan Carlos Gil, won the federal trial after suing supermarket chain Winn-Dixie. Gill has a vision disability and uses a screen reader that couldn’t read Winn-Dixie’s website, rendering it inaccessible.

In 2018 alone, there were at least 2258 federal ADA lawsuits alleging discrimination due to inaccessible websites. Among them, the most busy jurisdictions were New York, 1564 lawsuits, and Florida, 576 lawsuits.

2. Establish yourself as an inclusive business. Recalling the Census Bureau’s 2014 report, there are about 85 million people living in the United States with a disability.

A study done by the American Institutes for Research found that working-age people with disabilities have, on average, a lower annual income than people without disabilities, but still have significant spending power. Adults age 16 to 65 have a total disposable income of about $490 billion. That’s not including the family members, friends, colleagues, and caregivers that can contribute as well. People appreciate businesses that are conscious of accessibility and inclusion.

3. Making sure your company’s website is accessible improves marketability. It will continue to be a part of an in-depth audit of your website for anyone looking at all the fine details. Plus, it overlaps with other best practices such as mobile, web design, sales funnels, and SEO.